I appeared on today's latest Arsenal Vision Podcast talking mostly about the imminent signing of Willian.

I've already written about Willian and basically I think that it is a bad signing. I kind of see the plan that is being put in place but this isn't the path that I would have recommended.

There is more discussed in the pod, specifically about the layoffs at the club. It looks really bad that Arsenal are making layoffs, especially after the players took pay cuts voluntarily to supposedly save these kind of jobs. I think that is bad PR to save a relatively modest amount of money.

What is more concerning is that the area that has seen layoffs is in scouting, specifically the head of international scouting Francis Cagigao.

Things have seemed to switch more and more into the contacts based recruiting under Raul Sanllehi. I'll just leave that as I think that is a less than ideal situation where Arsenal don't have the massive spending advantage.

Arsenal's season for 2019-20 is in the books. It wasn't perfect but at least it ended on a positive note with Arsenal lifting the FA Cup. Before I fully move 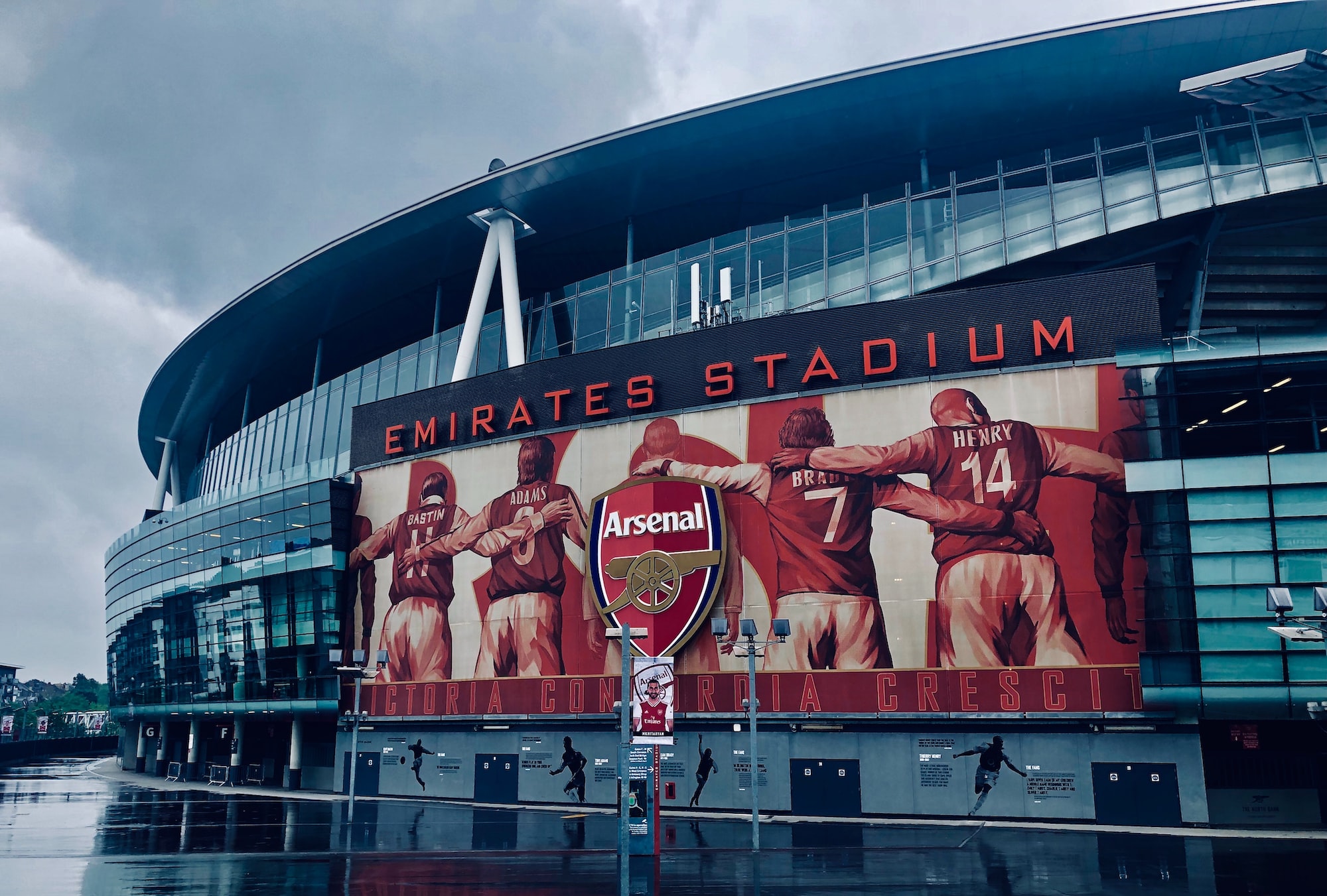 I am going to be/was on (depending on when you read this) the Arsenal Vision podcast talking about how I would go about doing squad building at Arsenal. One